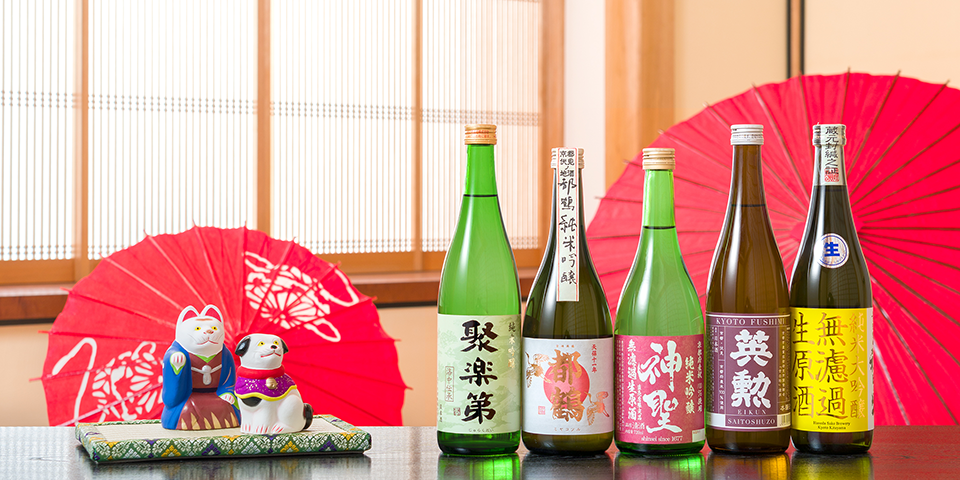 Find your favorite sake brewed by Kyoto Yeast
Sake is a divine creation out of snow-white rice, crystal clear water, with the natural force of microorganism combined.
Most of glamorous aromas and rich taste of sake, which can never be imagined from its colorless water-white appearance, are created by one of the microorganisms called yeast. These aromas and taste account for approximately 60% of sake palate.
Kyoto Yeast, developed by Kyoto Municipal Institute of Industrial Technology and Culture (KMIITC), can add various aromas and taste to the sake brewed in historical city of Kyoto.
The variety and depth of the aromas and taste Kyoto Yeast sakes offer will make it possible for anyone to pick their favorite. Find your palatable Kyoto Yeast sake of your own choice!


History of Sake Brewing in Kyoto 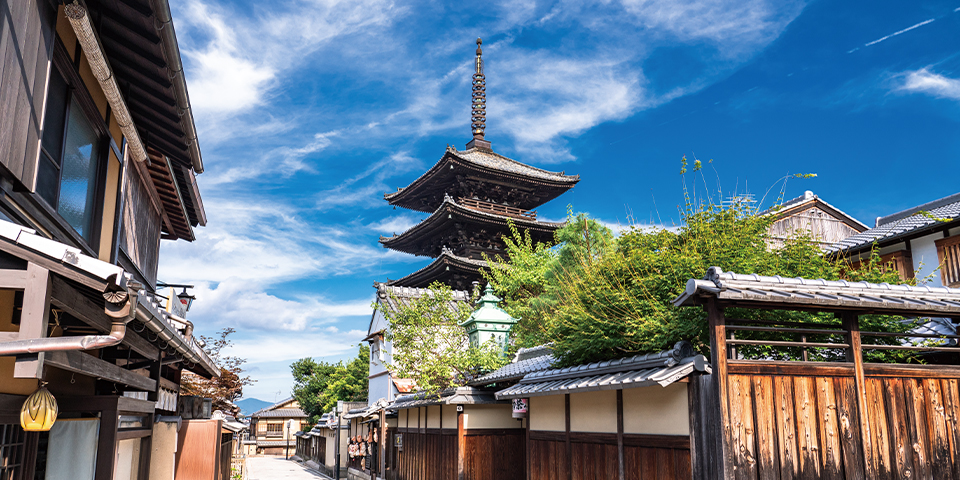 There are various stories for the origin of sake. According to one theory it goes back to approximately 2000 years ago. Kyoto, being a capital of Japan, has worked as an incubator for cultivating sake brewing techniques from approximately 1200 years ago.
As time went by, research on fermentation and brewing experienced an immense progress throughout the world. In the middle of 19th century, Louis Pasteur, French microbiologist, unraveled the mechanism of microbial alcoholic fermentation carried out by yeasts. This achievement in science rippled around the globe to bring about new developments in modern sake brewing.
In the beginning of 20th century in Fushimi, Kyoto, a professional guild called Fushimi Joyukai, aiming for sake quality improvement and promotion of solidarity among the sake brewing engineers, was founded in Fushimi district, which was the nation's first of its kind. To this day, Fushimi brewers carry out sake brewing merging traditional techniques and cutting-edge scientific technology.

Aromas And Flavors Which Yeasts Create

In sake brewing, rice starch is converted into sugar by koji enzymes.
Yeasts consume sugar and produce alcohol, creating at the same time various aromas and flavors unimaginable from the original rice ingredient.

There are currently five strains of "Kyoto Yeast". The sakes created from these have totally different "styles" of aroma and flavor as well as different optimal drinking temperatures.

They can be enjoyed, not only with a wide range of food pairings and sake vessel selections, but also for the variety of sake drinking occasions, thus expanding the potential of sake. 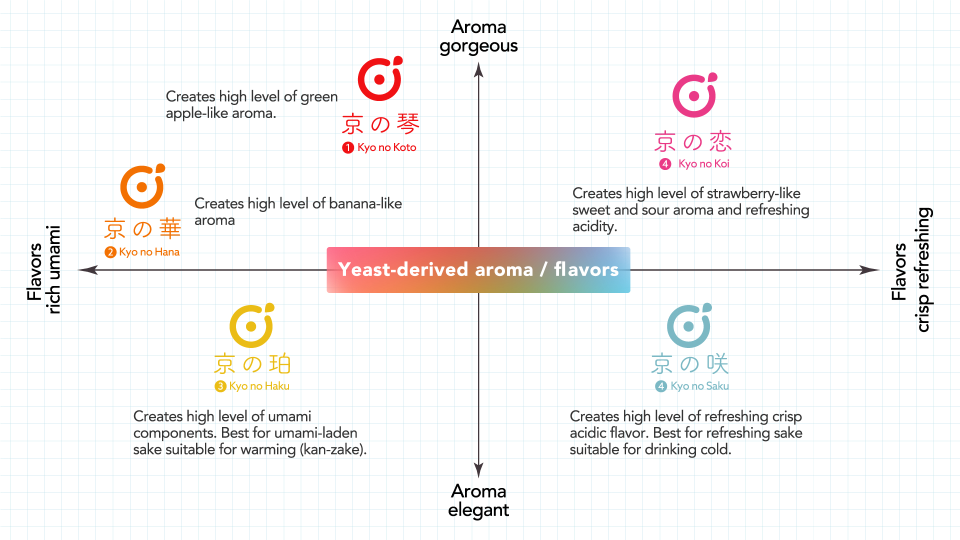 Kyoto Yeast - A Heritage Handed Down for Generations - KMIITC is a research institute which has been in charge of sake yeast development, management and sales the early 1960's.

More than 100 strains of yeasts developed over the past half century, are a heritage handed down for generations.

From this archive, "Kyoto Yeast", strains of sake yeasts unique in Kyoto, are created after countless selections and analyses. 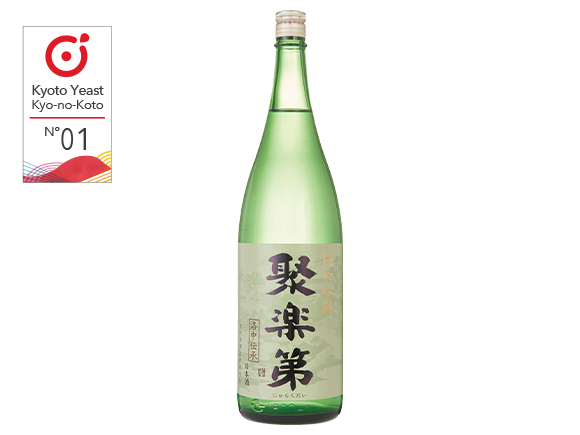 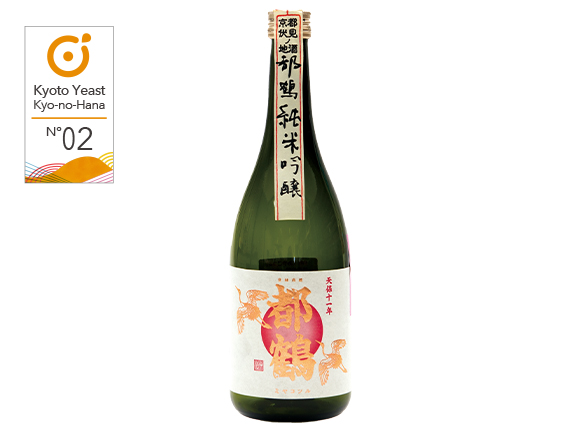 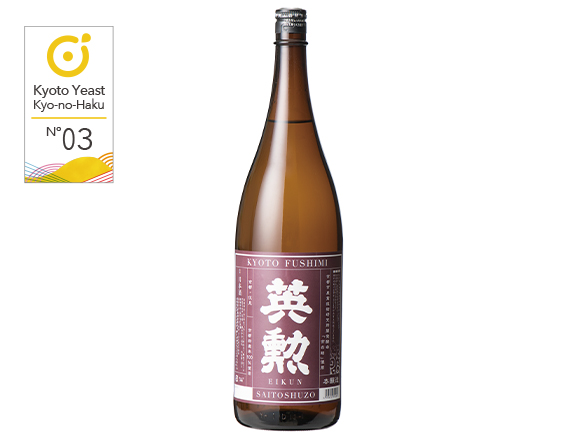 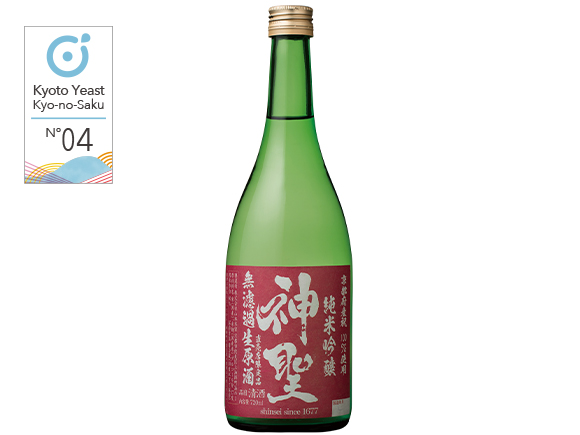 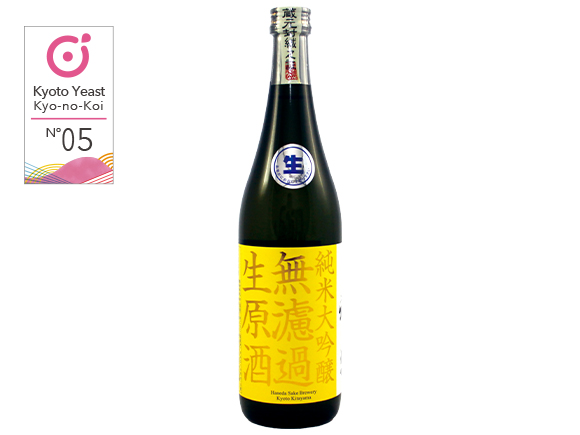 Many products other than the above have been commercialized. Please contact us if you are interested in handling. 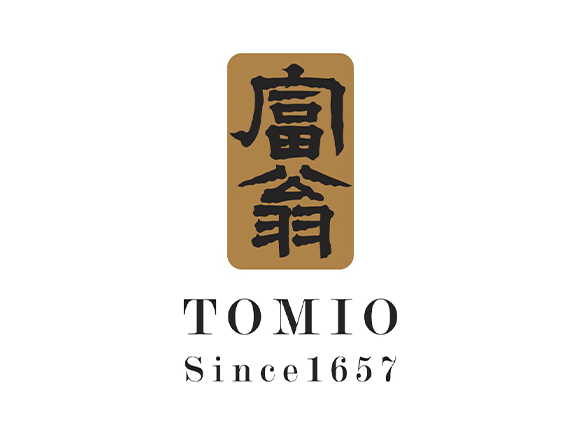 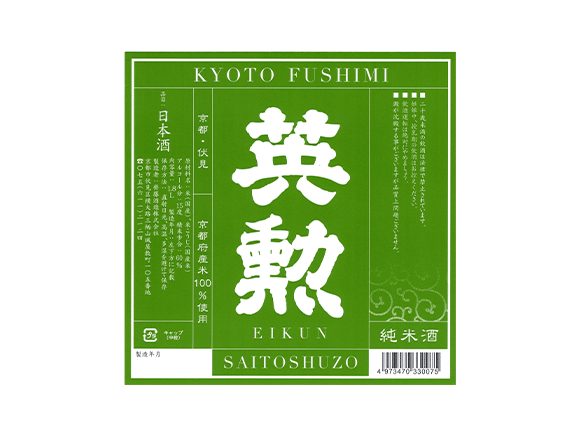 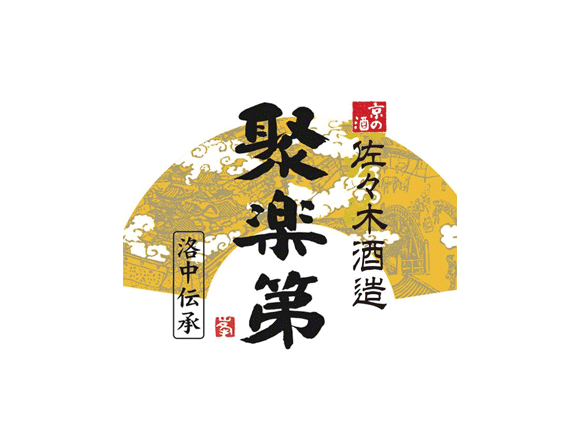 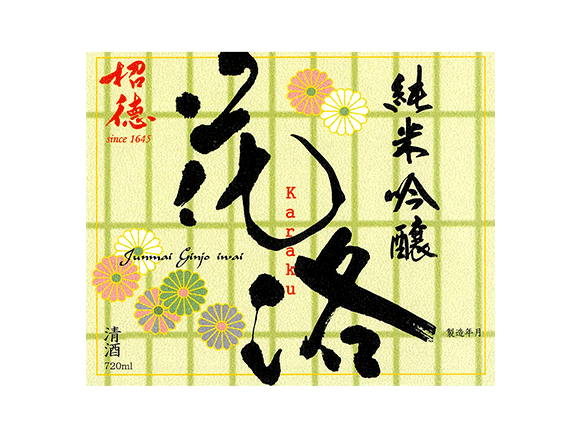 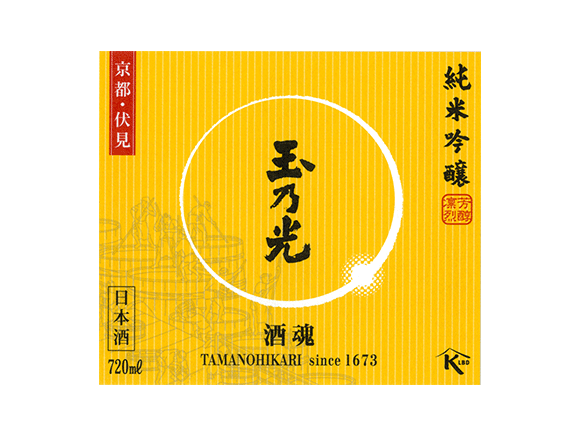 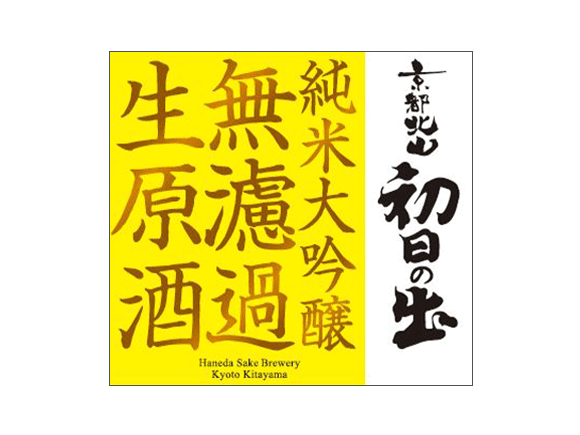 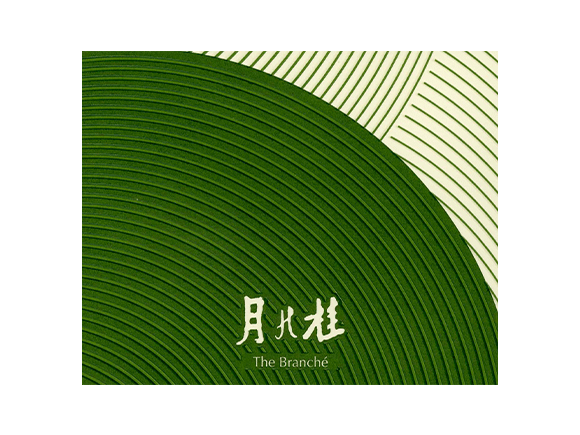 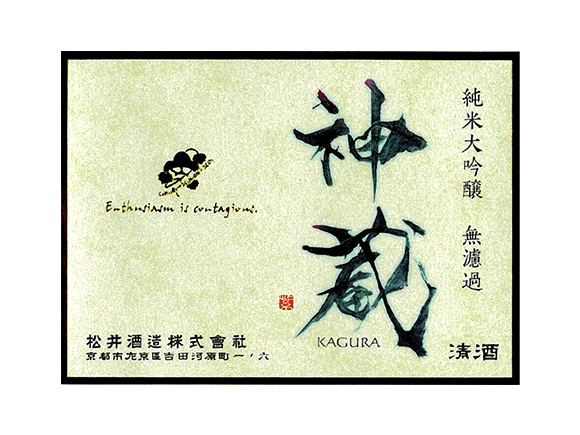 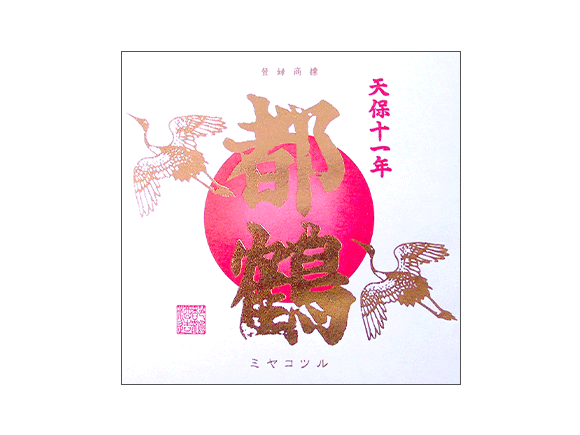 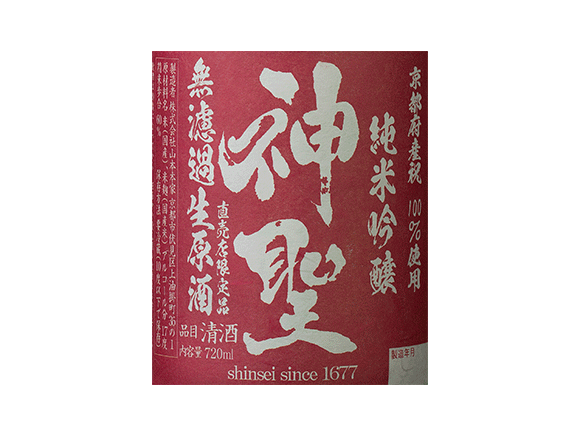 (English Only)
Go back to top of this page